There must be many other such derelicts--
orphaned, abandoned, adrift for whatever reason--
but few have kept flying before the winds
of cyberspace so briskly as Drunk Driver
(the name of the site). Anonymous (the author)
signed his last entry years ago, and more years passed
before the comments began to accrete
like barnacles on the hull of a ship
and then in ever-bifurcating chains
on each other. The old hulk became
the refuge of a certain shy sort
of visitor, like those trucks along the waterfront
haunted by lonely souls who could not bear
eye-witness encounters. They could leave
their missives in the crevices of this latter-day
Wailing Wall, returning at intervals
to see if someone had replied, clicking
their way down from the original message--

April 4. Another gray day. Can't find the energy to get the laundry down to the laundry room. The sciatica just won't go away.

through the meanders and branchings
of the encrusted messages, the tenders
of love for a beloved who would never know herself
to have been desired, the cries of despair,
the silly whimsies and failed jokes, to where
the thread had last been snapped,
only to discover that no, no one had answered
the question posed. Because,
no doubt, there was no answer.
Is there an "answer" to the war
wherever the latest war is going on?
If one could get under the ship
and see all those barnacles clinging
to the keel, what a sight it would be.
Talk about biodiversity! But on deck,
so sad, always the same three skeletons,
the playing card nailed to the mast,
frayed and fluttering weakly, like some huge insect
the gods will not allow to die.
Tom Disch, Ghost Ship, Weblog Endzone, June 10, 2006

A year ago you allowed yourself to die, Tom. With wild amusement and sardonic gesture you told us, you were God ... now I understand what that meant. 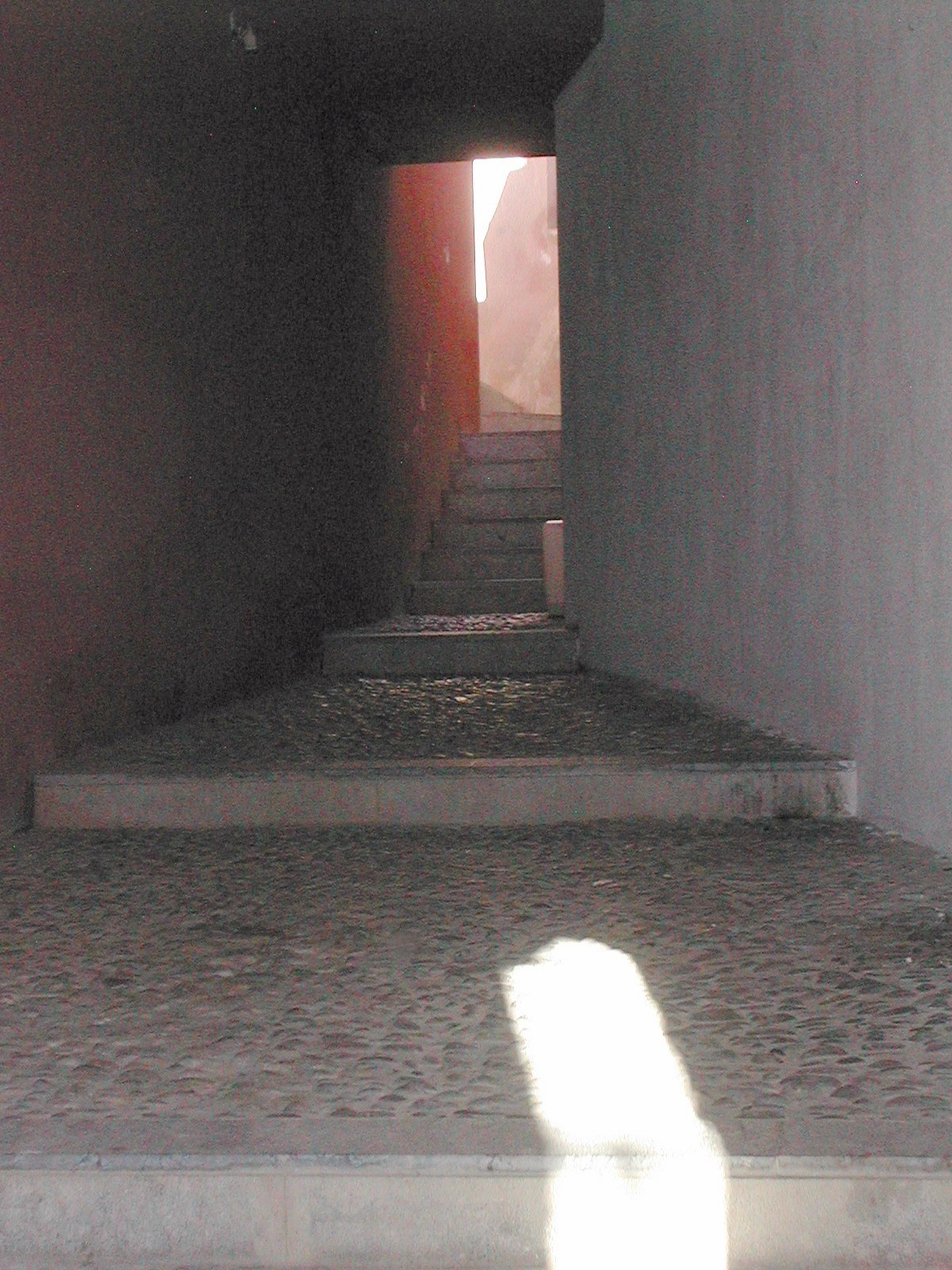