the most unusual thing...

The most unusual thing I ever stole? A snowman.

beneath the winter moon. I wanted him, a mate

with a mind as cold as the slice of ice

within my own brain. I started with the head.

Better off dead than giving in, not taking

what you want. He weighed a ton; his torso,

frozen stiff, hugged to my chest, a fierce chill

piercing my gut. Part of the thrill was knowing

that children would cry in the morning. Life's tough.

It took some time. Reassembled in the yard,

he didn't look the same. I took a run

and booted him. Again. Again. My breath ripped out

in rags. It seems daft now. Then I was standing

alone amongst lumps of snow, sick of the world.

Boredom. Mostly I'm so bored I could eat myself.

One time, I stole a guitar and thought I might

learn to play. I nicked a bust of Shakespeare once,

flogged it, but the snowman was strangest.

You don't understand a word I'm saying, do you? 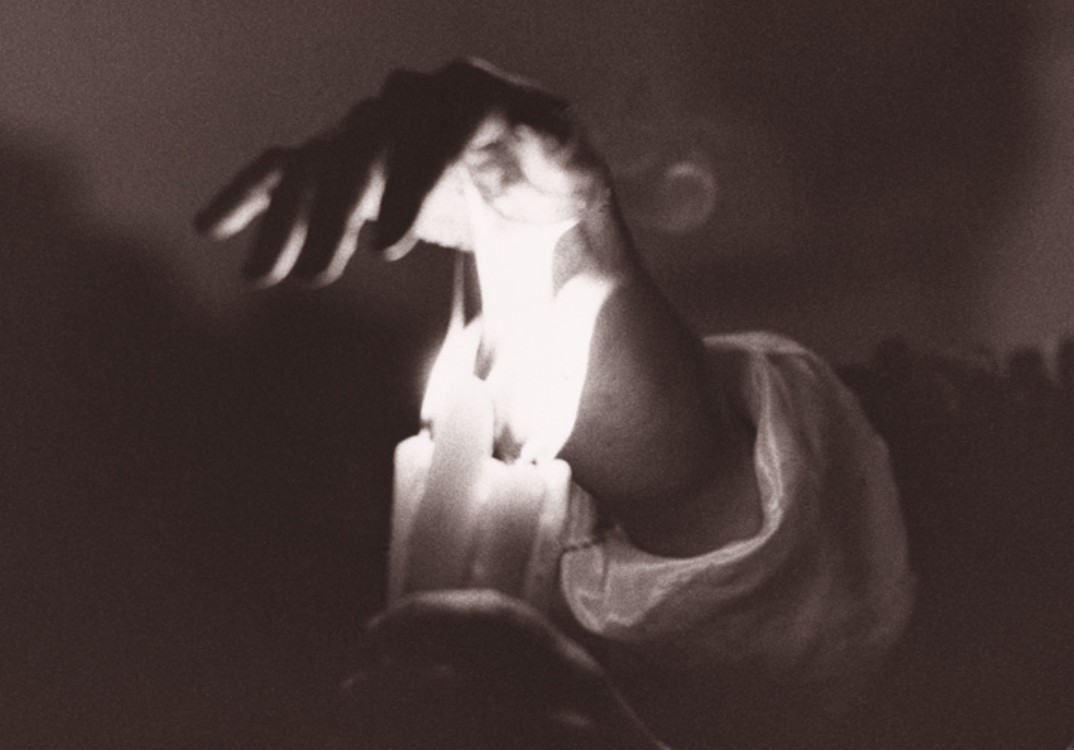