veil of violence I

Maybe the idea was to destroy his nostalgia for the old world. First the confinement to make him hungry for space, then pretending to kill him so that he would be grateful for the space when he got it [...]

The strange thing was that he felt as if he had been there before. He had known there was an outside all along. He used to to think it was a muffled watery world out there and that he lived at the heart of things. Now the walls had tumbeld down and he could see what a muddle he had been in. [...]

He couldn't live with so much doubt and so much intensity. [...]

Perhaps he could revisit the ocean in his dreams, if it weren't for the veil of violence that hung between him and the past.
Edward St Aubyn, Mother's Milk 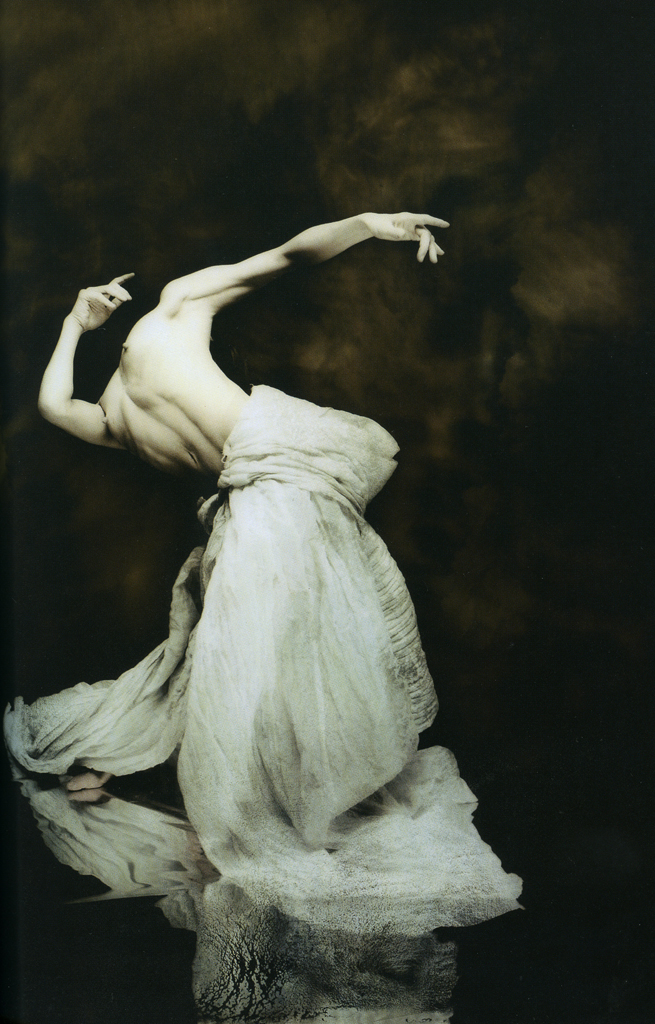