'We were friends, and have become strangers to each other. But this is as it ought to be, and we do not want either to conceal or obscure the fact, as if we had to be ashamed of it. We are two ships, each of which has its goal and its course; we may, to be sure, cross one another in our paths, and celebrate a feast together as we did before - and then the gallant ships lay quietly in one harbour and in one sunshine, so that it might have been thought they were already at their goal, and that they had had one goal. But then the almighty strength of our tasks forced us apart once more into different seas and into different zones, and perhaps we shall never see one another again - or perhaps we may see one another, but not know one another again; the different seas and suns have altered us! That we had to become strangers to one another is the law to which we are subject: just by that shall we become more sacred to one another! Just by that shall the thought of our former friendship become holier! There is probably some immense, invisible curve and stellar orbit in which our courses and goals, so widely different, may be comprehended as small stages of the way - let us raise ourselves to this thought! [...]' 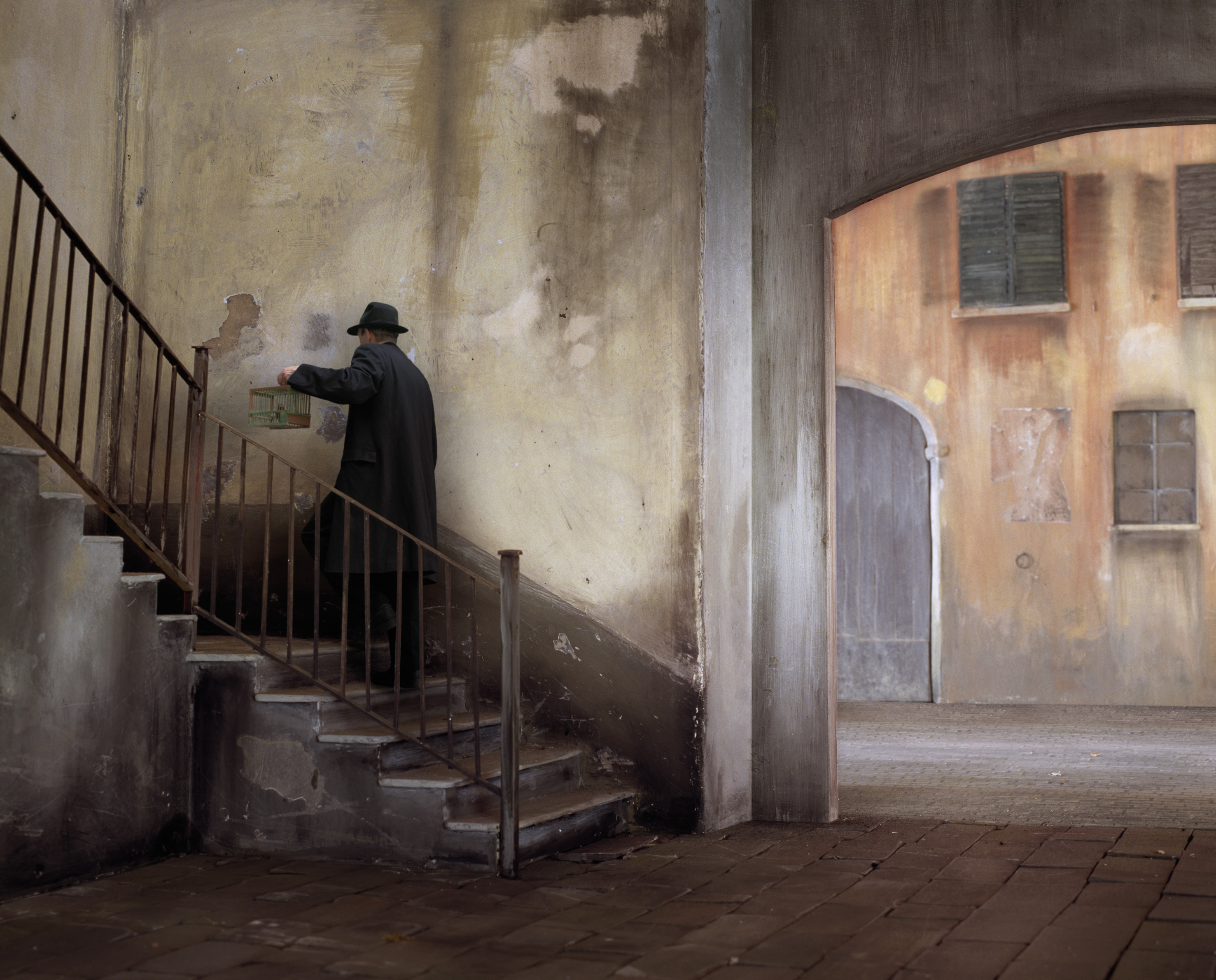