"You must not tell anyone," my mother said, "what I am about to tell you. In China your father had a sister who killed herself. She jumped into the family well. We say that your father has all brothers because it is as if she had never been born. [...]

Don't tell anyone you had an aunt. Your father does not want to hear her name. She has never been born." I have believed that sex was unspeakable and words so strong and fathers so frail that "aunt" would do my father mysterious harm. I have thought that my family, having settled among immigrants who had also been their neighbors in the ancestral land, needed to clean their name, and a wrong word would incite the kinspeople even here. But there is more to this silence: they want me to participate in her punishment.

And I have. In the twenty years since I heard this story I have not asked for details nor said my aunt's name; I do not know it. People who can comfort the dead can also chase after them to hurt them further - a reverse ancestor worship. The real punishment was not the raid swiftly inflicted by the villagers, but the family's deliberately forgetting her. [...]

My aunt haunts me - her ghost drawn to me because now, after fifty years of neglect, I alone devote pages of paper to her [...] I do not think she always means me well. I am telling on her, and she was a spite suicide, drowning herself in the drinking water. The Chinese are always very frightened of the drowned one, whose weeping ghost, wet hair hanging and skin bloated, waits silently by the water to pull down a substitute.
Maxine Hong Kingston, The Woman Warrior. Memoirs of a Girlhood among Ghosts

'Remain silent about it' was a command I know too well.

The curse of silence. As if silence could make things undone. It sets them in stone, an unspoken influence, like a dominant ghost.

I try to break it, because I believe in the healing effect of elucidation, opened windows and exposure to light.

But too often I'm tongue-tied, silenced by other's silence.

Open up, you have something to say 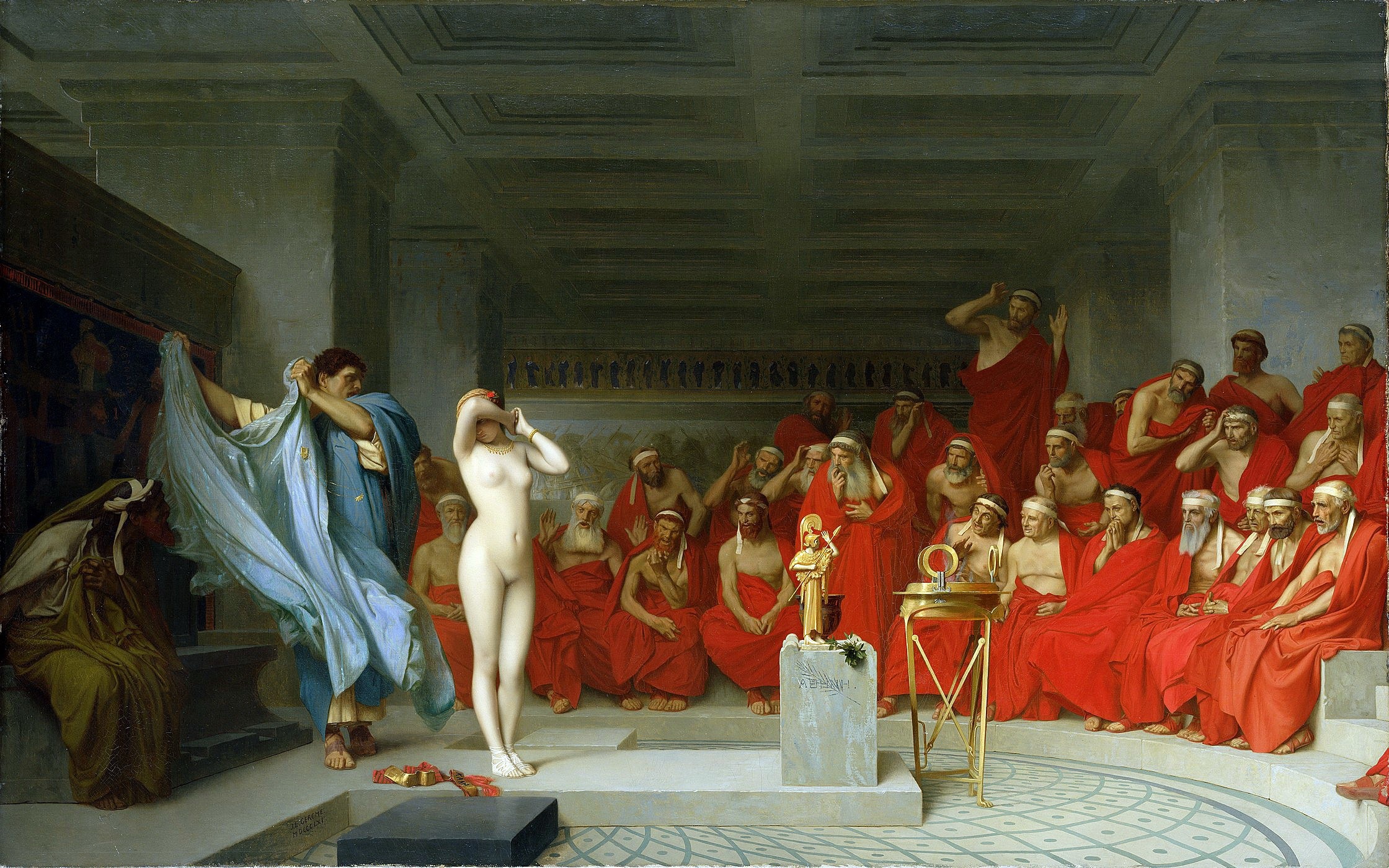