as the gentle rain from heaven

1947 young writer Truman Capote had the opportunity to visit one of his admired idols, the legendary French author Colette:

Shyness, nerves, I don’t know what it was, but after the first quick study I couldn’t really look at Colette, and was somewhat tongue-tied to boot. Instead, I concentrated on what seemed to me a magical exhibition, some fragment of a dream. It was a collection of antique crystal paperweights.There were perhaps a hundred of them covering two tables situated on either side of the bed: crystal spheres imprisoning green lizards, salamanders, millefiori bouquets, dragonflies, a basket of pears, butterflies alighted on a frond of fern, swirls of pink and white and blue and white, shimmering like fireworks, cobras coiled to strike, pretty little arrangements of pansies, magnificent poinsettias.

Colette draw him into conversation by explaining her fascination with these “snowflakes,” as she calls them. She told him how difficult it is to find these rare objets d'art from the 19th century, immaculate pieces of great craftmanship. Capote was absolutely stunned by one of them, a simple white rose with green leaves sunk in dead center - also one of Colette's favourites. She smiled and handed it over to him as a gift. It started his own collection.

Occasionally I have given a weight as a gift to some very particular friend, and always it is from among those I treasure most, for as Colette said that long-ago afternoon, when I protested that I couldn’t accept as a present something she so clearly adored, 'My dear, really there is no point in giving a gift unless one also treasures it oneself.' 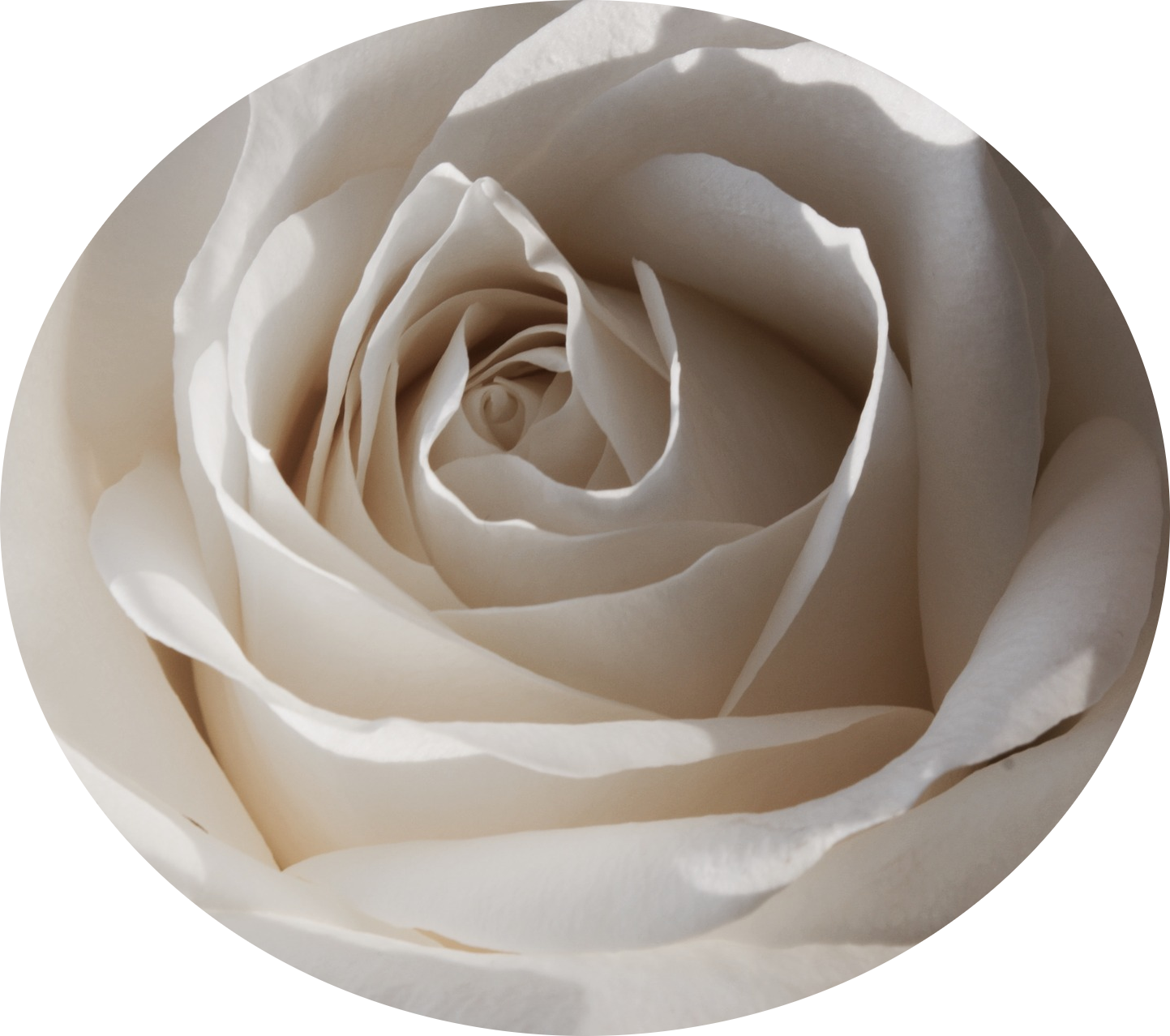